It's Time To Birth Your Book & Share Your Message

Frustrated? Overwhelmed with all of the information? Confused on how to get started or where to start?

I know, I was you in 2016 when I began writing my first book. You see I had a plan, I wanted to change the world with my story. I wanted to help and serve my audience and help them to transform their lives.

Sound familiar? Right, I just knew that if I could get this book out that I could reach the masses. So, in 2017 I published.

From there, I landed press and began getting interviewed on radio and television.

I have been featured on FOX, in ESSENCE, and with other media outlets.

Also writing and publishing my book has allowed me to do many things, such as travel, book speaking engagements, and more.

I had many challenges, I just kept going...

It was a beautiful March day, not a cloud in the sky. The air was clean and brisk. My manager arrived and I got into the vehicle.

My son had arrived with him and we then began on the ride that completely changed my life forever.

Suddenly, a car swerved in front of us. I then yelled watch out! My manager quickly hit the brakes. I looked up to see that we were heading across the interstate onto the other side.

There were no guard rails so we were headed to the other side of the expressway onto ongoing traffic.

I had to make a split second decision, turn the wheel or go head on onto the other side of the expressway where a tractor trailer was coming, it was surely going to kill all of us on the spot. So, I made the decision to turn the wheel back in the opposite direction.

Before long we were flipping upside down several times. I saw my life flash before my eyes. Once the truck landed, I was able to walk out. I was also able to pull my son out as well, however, my manager was nowhere to be found.

Several minutes later we found him, several hundred feet away, he had been ejected from the vehicle. Later on my manager would pass away.

That is when my life changed completely. That is when I decided to write my book. I had been putting it off for so long.

I knew that I had been given another chance, I knew that it was time to get my story out. It made me think, what if I had not lived? What if I had not survived that car accident like my dear friend. My story would have died with me. So, In 2017 I published and haven't looked back.

I have been able to share my story, inspire others, and live my life on purpose. I have been invited to speak at conferences, celebrity panels, and events.

I have been able to host my own live events, coach clients one on one, and more. I even turned my book into film!

Trust me, I started out knowing absolutely no one or anything about writing and publishing, however, I was able to do all of this, and great news, so can you!

Writing and publishing my book has been a real life changer and I want to help you get there.

And, if you follow the program, I can help you get there in 90 days. I am committed to helping others write their books and share their message.

I turned lemons into lemonade...

What you will get...

You will learn my proven 5 step P.O.S.O.S formula that will help you write easily and effectively.

*12 Training modules where you can learn at your own pace and use for a lifetime!

*12 weeks of accountability and coaching with me and my team

How to successfully edit your book

How to find great graphic designers to design your book

How to write a winning title

How to obtain your ISBN the correct way

How to write in half the time

How to publish to Amazon

Certificate of Completion and more! 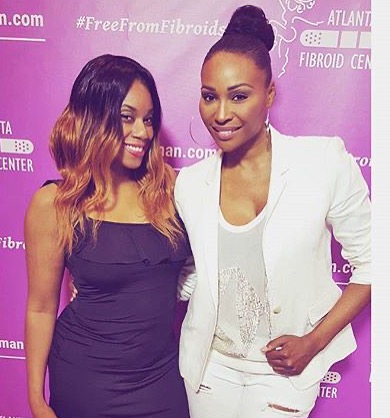 No need to wait! Get started now